In my 30 years of coaching and playing competitive golf, I have been both a participant and a winner. There’s a big difference, and I can tell you it’s much more satisfying to win. Everyone knows that! An interesting stat not so widely known is that 95 percent of all winning, is done by 5 percent of the participants. 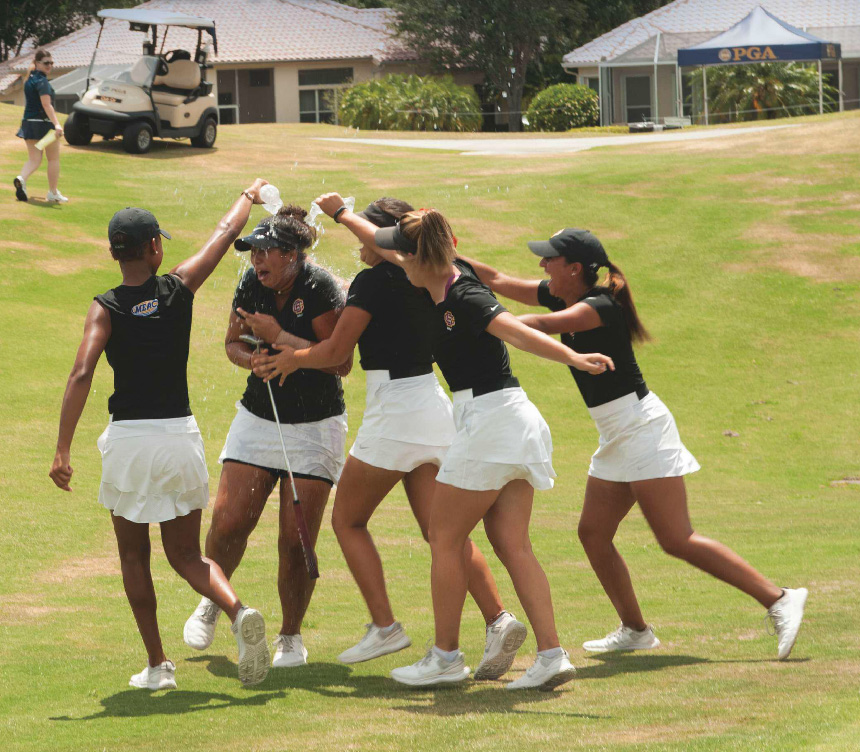 Just take a look at all the professional teams and individuals. The Golden State Warriors, San Antonio Spurs, Cleveland Cavaliers, New York Yankees, L.A. Dodgers, New England Patriots, Roger Federrer, Serena Williams and Dustin Johnson. I could go on, but I think you get the point.

What makes the 5 percent different? As I mentioned in last month’s article, I was fortunate to be mentored by Olympic Gold Medalist and coach, Lanny Bassham. I’ve interviewed Olympic champions, Super Bowl winning coaches and players, as well as winning World Cup coaches. The general public would sum up their success by calling it talent, believing that the best athletes are just gifted in some special way. I know many champions who feel they are fortunate, but none admit to being gifted. It’s not necessarily something you’re born with – I believe we are all born with seeds of greatness.

While the 5 percent may have higher skill levels than the other 95, the major difference is that they put in the necessary work to turn their skills into talent. It’s acquired, not awarded. Skill alone will not make you a champion. Just outside the 5 percent, there are thousands of highly skilled athletes who compete at elite levels, but just don’t take home the hardware.

In summation, a variety of elite coaches and athletes have said that the primary things that separate winners from the others are the way they THINK and their ATTITUDE. Winners are convinced they will win. The others hope to finish first. 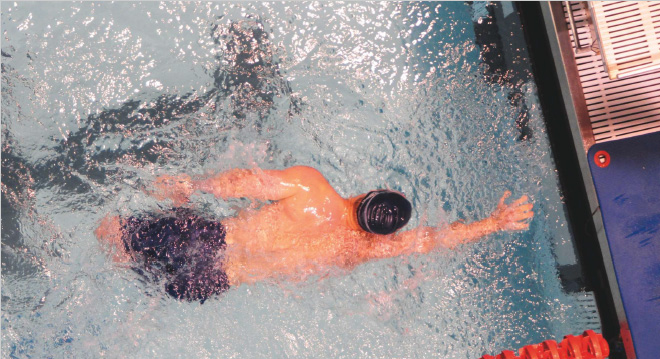 The expectation of winning has synergy with his or her performance for the great athlete. Their expectation and performance are in harmony, and thus equals. They expect to win – therefore they produce winning performances. However, there can be a doubled-edged sword within this mindset. Scoring is a function of great execution and winning is the result. Thinking about winning can pull your focus off of proper execution in a competition. Thinking about the process or running your mindset system is the answer.

Bassham studied and interviewed hundreds of Olympic and world champions and asked them: “what they do you do when you are at your best and what were you thinking about during those performances?”

Interestingly enough, most said they were thinking about very little during their winning performances. This makes sense. When the conscious mind is quiet, the subconscious can do its best to perform. In big competitions, we need to perform with our subconscious mind. While performing, if our focus and thoughts are about winning, we become outcome oriented instead of performance oriented. It results in over trying.

Over trying, more than any other form of mental error, is the defining performance indicator for losing competitors. It’s difficult to not think about winning when you are in a position to win a competition. More importantly, it’s a challenge to hide from the score when you are performing well, especially if you are score sensitive as an athlete. In many cases, someone will remind you of your place/ position, which can trigger a negative performance response.

As performers we want to win so badly, it becomes the most important thing in the world to us. We’ve all heard athletes say they want to win so badly they can taste it. However, the taste can be bittersweet if more emphasis is placed on winning than performance. In many cases, too much emphasis on winning can prevent you from attaining it. 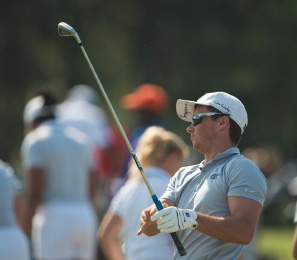 Another concept that great athletes and coaches believe: While you may have won the event, there’s often another athlete in the field who produced a winning performance but just didn’t come out on top for whatever reason. Anytime you have a winning performance, but don’t take home the gold, you can still leave with your head held high. The player’s confidence and ability as an athlete will grow from that experience.

Ultimately, the time to think about winning is while athletes are training for the event. They train themselves to believe that it’s “like them” to win. One way to enhance this attitude is to having your athletes picture themselves in a winning performance every time they train.

Athletes need to think about winning in training and while the conscious mind is focused on performance. Oh, one thing to remember, thinking about losing while competing works every time as well.

Really have to thank you for Short Game Precision. I've watched it now several times and have really improved my short game with the ratio system using a landing spot. I don't see how anyone can chip without knowing this stuff. HCP getting down to 8.5 from a 10-12 for several seasons.